Take my quick 10 question quiz to find clarity on the state of your pelvic floor. 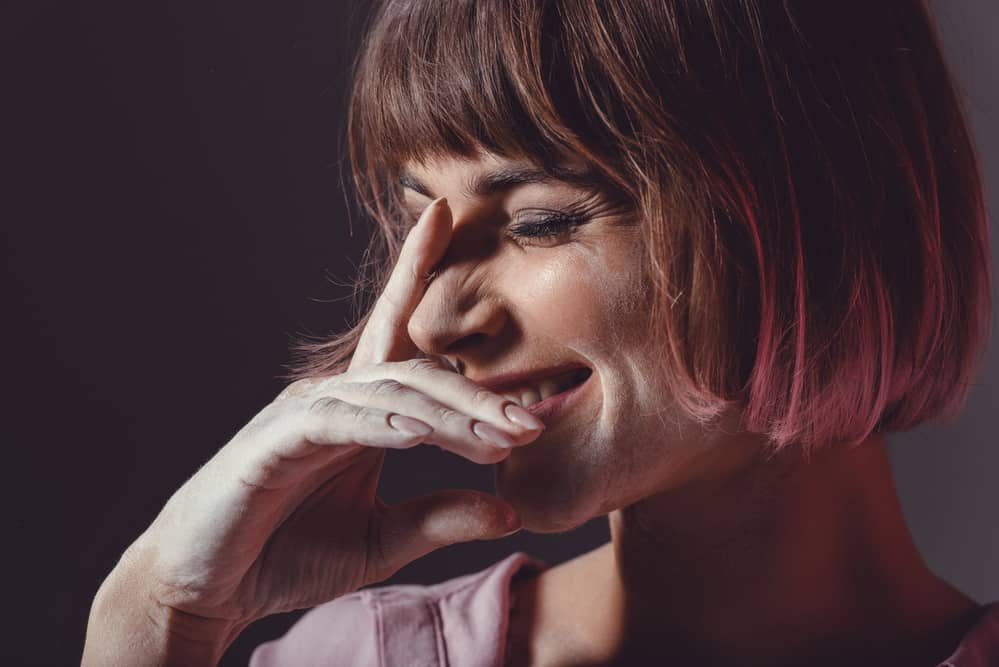 The Perks of Laughter for the Pelvic Floor

According to yoga tradition, we hold the energy of JOY in the low belly and pelvis. This is also where we hold fear and shame. Hmm, which do you prefer?? Yes – I’m simplifying the perspective, but it doesn’t mean it’s easy. If you experience discontent, disappointment, and disconnection from the low belly / pelvic area, this can cultivate those feelings of shame, fear, and maybe even lead to low libido. So… let’s connect with Self and cultivate JOY instead, shall we? There are so many ways to cultivate joy – meditation, movement, orgasm, dancing, massage – and of course it varies from person to person. One way that’s so silly and ridiculous and always available to us… and FREE!… is laughter.

Laughter is so good for us that the list of benefits is a mile long. Laughter and smiling are generally intended as a message of good will. (1) The benefits of laughter are endless — it boosts endorphins, stimulates the parasympathetic nervous system, lowers blood pressure, strengthens relationships, reduces pain, stimulates our happy hormones, provides distraction, strengthens the core, and can stabilize the pelvic floor. Clinical research studies conducted in India and in the United States have proven that laughter lowers the level of stress hormones in the blood. (2)

Back in 1995, a medical doctor from Mumbai India – Dr. Madan Kataria – was doing research for an article he was writing on the benefits of laughter. He decided to start a laughter club to put his research into practice, so they met once a week to tell jokes. After just a few meetings, the jokes dried up and he discontinued the club. Dr. Kataria returned to the drawing board to consider his options. He began contemplations with his wife Madhuri, a yoga teacher, and she pointed out the similarities between laughter and pranayama (yoga breathing techniques). This realization then developed into what is now a worldwide wonder: Laughter Yoga International.

The concept of Laughter Yoga is based on a scientific fact that the body cannot differentiate between fake and real laughter. One gets the same physiological and psychological benefits. (2)

The question I pose is this: CAN WE LAUGH WITHOUT LEAKING?? And the answer – you guessed it – is YES! Here’s the deal. A few years back, a woman contacted me to schedule a private yoga practice. During our initial consultation, we discussed her concerns about the strength of her core and I asked if she had similar concerns about her pelvic floor. After a bit of time explaining WHAT the pelvic floor is, WHERE it is, and WHY it does what it does, she said something that changed my life forever. She said, “I leak when I laugh, so I just stopped laughing.” UH! It broke my heart to hear that. It was a wake-up call, loud and clear. It was a message from the universe that said I need to do something more than just show her a few yoga poses that can strengthen her muscles and stabilize her core. I need to teach her how to laugh without leaking! So I got certified as a Laughter Yoga Leader and the rest is history. Laughing with women has been spectacular! It not only lightens the energy of every class, practice, workshop, event, retreat – but it’s opened up and released emotion and pain that otherwise may never have moved at all. And it’s just so frikkin’ FUN! AHHHAHAHAHAHAAA!!! 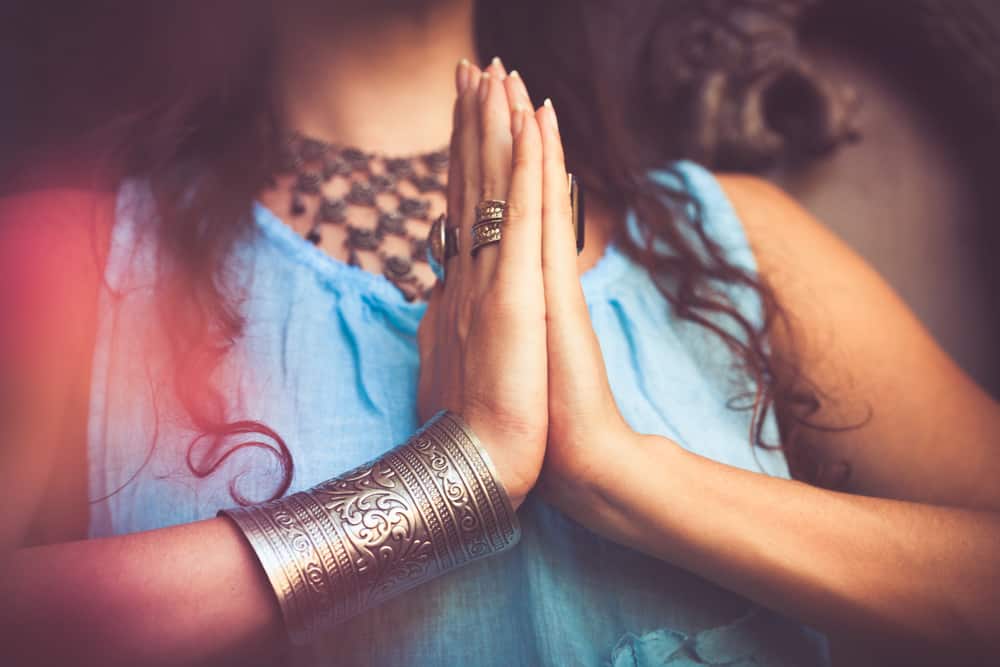 The Perks of Laughter for the Pelvic Floor 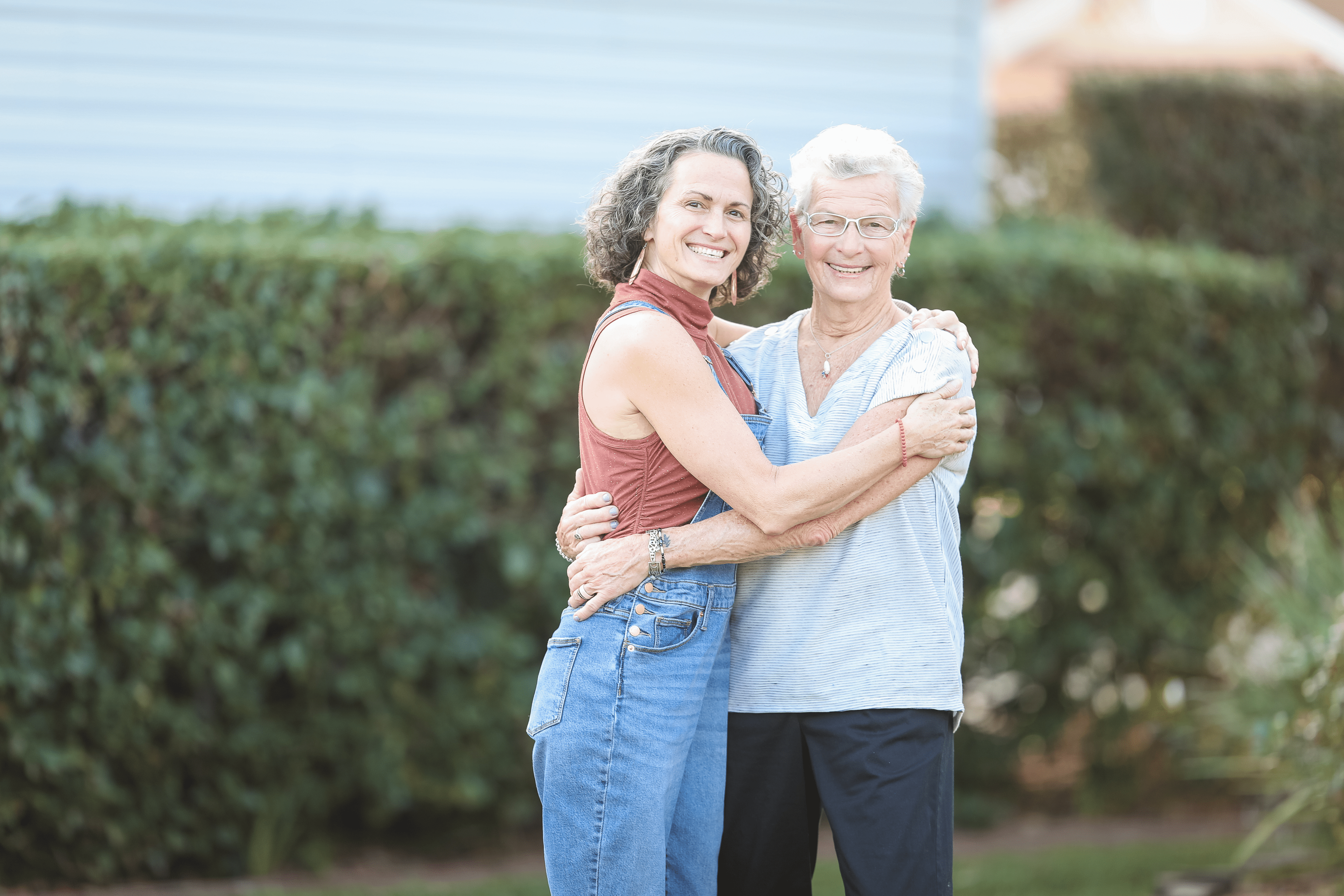